One morning in June 2011, Liv woke up with a headache that wouldn’t go away after taking over-the-counter painkillers.

As her mum and dad were at work, she went to school as normal. However, when she got there, her headache worsened, the room started spinning and, eventually, she collapsed.

Liv went to the school nurse’s office to lie down, then her mum collected her and took her home to monitor her symptoms.

After a few days her condition worsened, she became cross-eyed and disorientated, which prompted a trip to the doctor.

An MRI scan proved inconclusive, however, given her symptoms, the doctor suggested it was either a brain tumor or MS. Liv heard this news just a couple of weeks before her 14th birthday.

She was given steroids to help with her vision, but after six months without symptoms, the headache returned, this time with numbness and tingling in her hands.

This happened just before a big move from Melbourne to Geelong.

In January 2012, Liv was diagnosed with MS aged just 14, making her one of the youngest people in Victoria to receive the diagnosis. Only eight to 10 pediatric cases had been identified at the time.

“I didn’t know much about MS, I was in total shock and disbelief and overwhelmed with everyone saying that I was so young. I spent a lot of nights crying.” 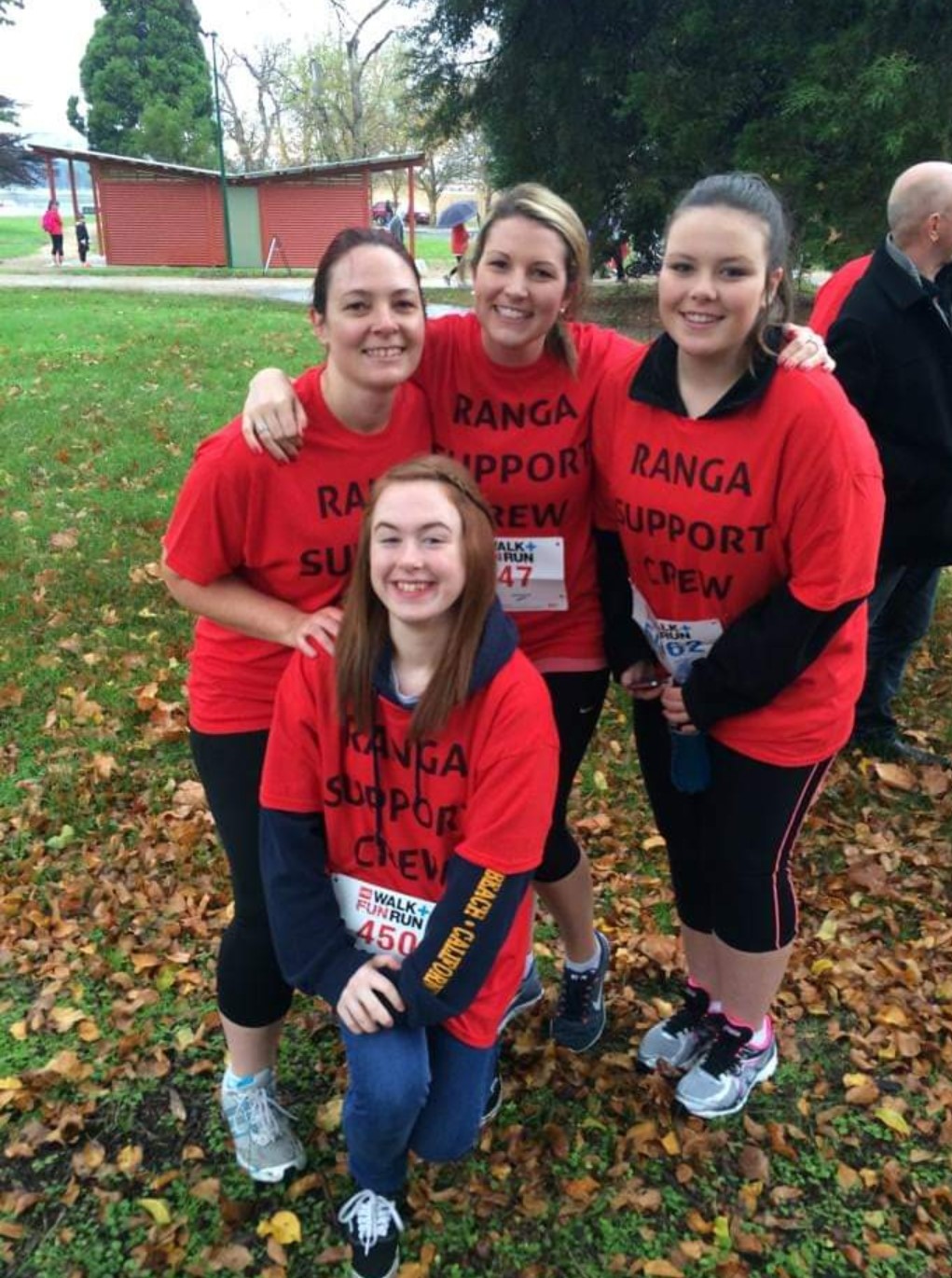 It has now been 10 years since Liv’s initial diagnosis. Luckily, she hasn’t had many symptoms, for which she is very thankful.

She has suffered mild heat intolerance and fatigue and has had a few optic neuritis episodes including lost saturation and pain behind eye.

“Fortunately, my condition has been stable, and I’ve been able to grow and experience life as most young people would – with a difference of having a few more naps. I’ve been able to travel the world, work full time and be in a loving and supportive relationship. I want to be able to help and share with other young people who are diagnosed with MS that life can still be lived!”