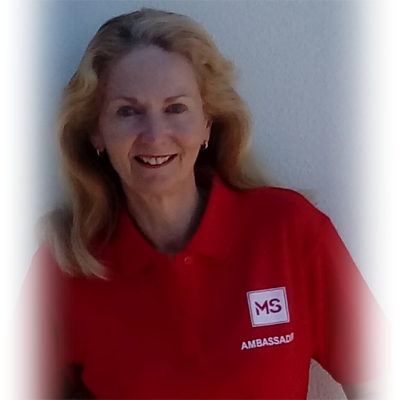 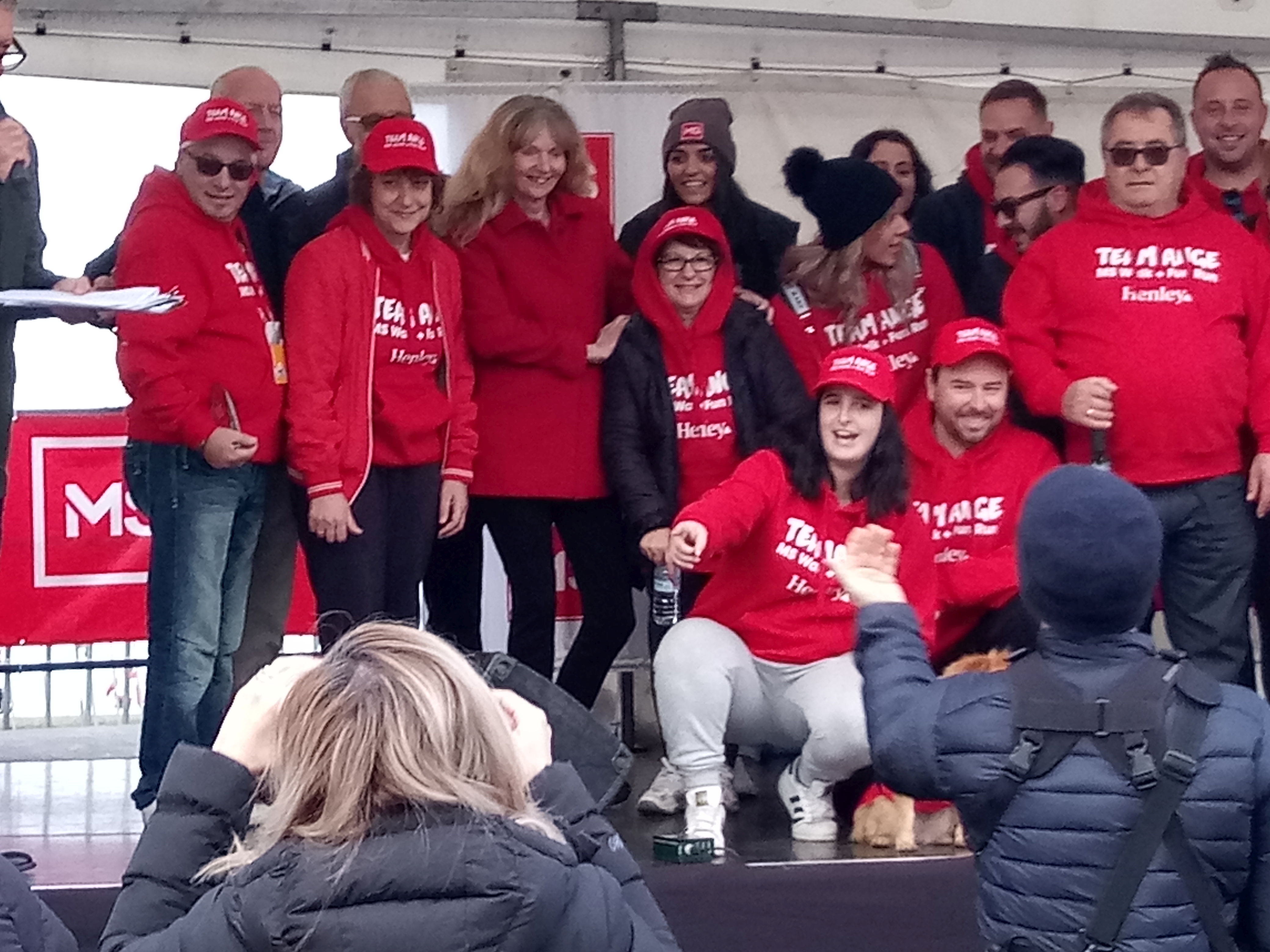 When Cristelle talks about her journey with MS (Multiple Sclerosis), she reminds us how much things have changed for the better. Before being diagnosed with MS, Cristelle lived with symptoms for ten years and was misdiagnosed several times. Ten years after her first attack, MRIs were more popular so the doctors sent Cristelle for one, which confirmed she had MS.

“Personally, I didn’t get that upset that it took so long to get diagnosed”

At that time, people’s attitudes to MS were much different to what they are now and Cristelle believes that had she been diagnosed at the time of her first attack, she would have been more disillusioned. Cristelle looked at her delayed diagnosis as an unseen benefit:

In her working life, Cristelle was a teacher, but her balance issues meant that she had to retire early. Another wonderful thing that has changed, according to Cristelle, is the attitude of employers in the workplace, with a greater level of acceptance and willingness to implement workplace adaptions to keep staff in the workforce. “What’s wonderful is that employers are much more open to keeping you in the workforce and MS Connect is an invaluable resource for guidance to achieve goals.”

"I believe because I had been a high school biology teacher I found it easier to understand MS. Once I had stopped teaching, I thought maybe I could share my I knowledge with people living with MS”. 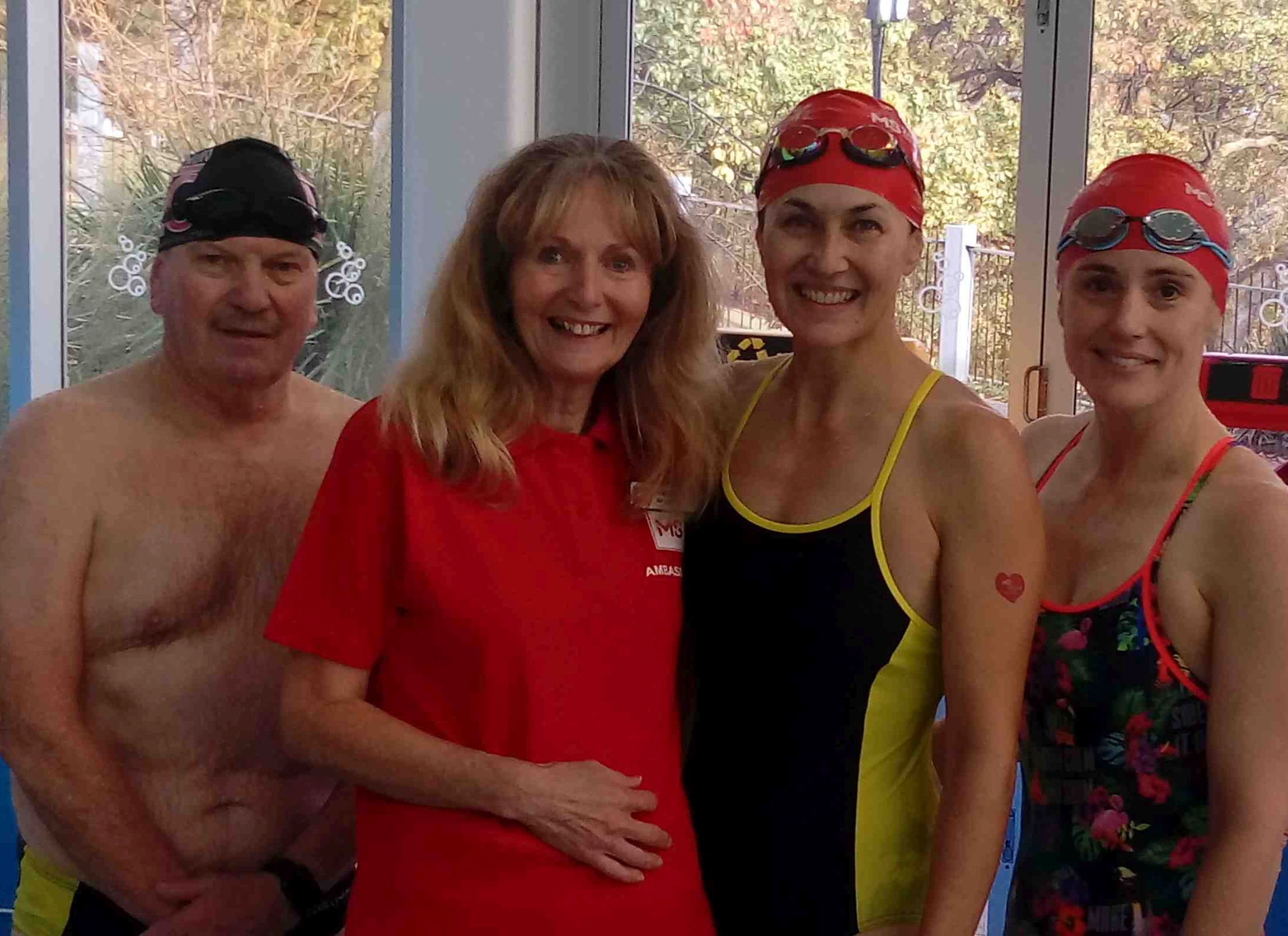 As a biology teacher Cristelle understood MS, but she also knew how overwhelming the diagnosis could be, so she started teaching courses about the biology of the body and about brain plasticity. She taught courses at U3A and became a guest speaker with MSL.

It comes as no surprise when a doctor recommends exercise to help with MS, but many people do not understand how exercise helps. This is where Cristelle saw her opportunity: teaching classes about the body, and how exercise helps. Not only was she explaining things in plain language, but she was also there to answer questions and talk about how things work inside the body.

Cristelle took this skill with her when she travelled. She has been a guest speaker for MS groups in New York, New Hampshire, Auckland, Rotorua, and around Australia. “I make all these connections, and feel the joy when people understand... I actually find that by doing this I get so much out of it. It's excellent for my cognitive skills and having the opportunity to connect with people all over the world and sharing knowledge is priceless.

Cristelle is an active MS Ambassador and Peer Support Leader. Recently, Cristelle brought their meeting forward to support one of the members who was having a challenging time. Many people living with MS have friends, family and colleagues who react to their diagnosis in surprising ways, which can be both good and bad. For those who struggle with the response, Peer Support Groups can be a lifeline; with these shared experiences come empathy and the relief that they are not alone. Cristelle has seen it happen many times at her Peer Support Group, where someone realises that “you get it, you really understand.”

“[MS Events] Enable people to be able to step outside their home and see that other people care.” When friends are feeling disillusioned about people, Cristelle will share stories about events and MS services to help lift their spirits.

At one Mega Swim, Cristelle recalls the friendly banter between a team of teenagers and a business group with ages starting at 40 years old, and how a challenge to swim butterfly may not have gone as planned, but the laughter and affinity between the two teams was a joy to see. Despite all the differences, everyone was there to raise money for people living with MS. 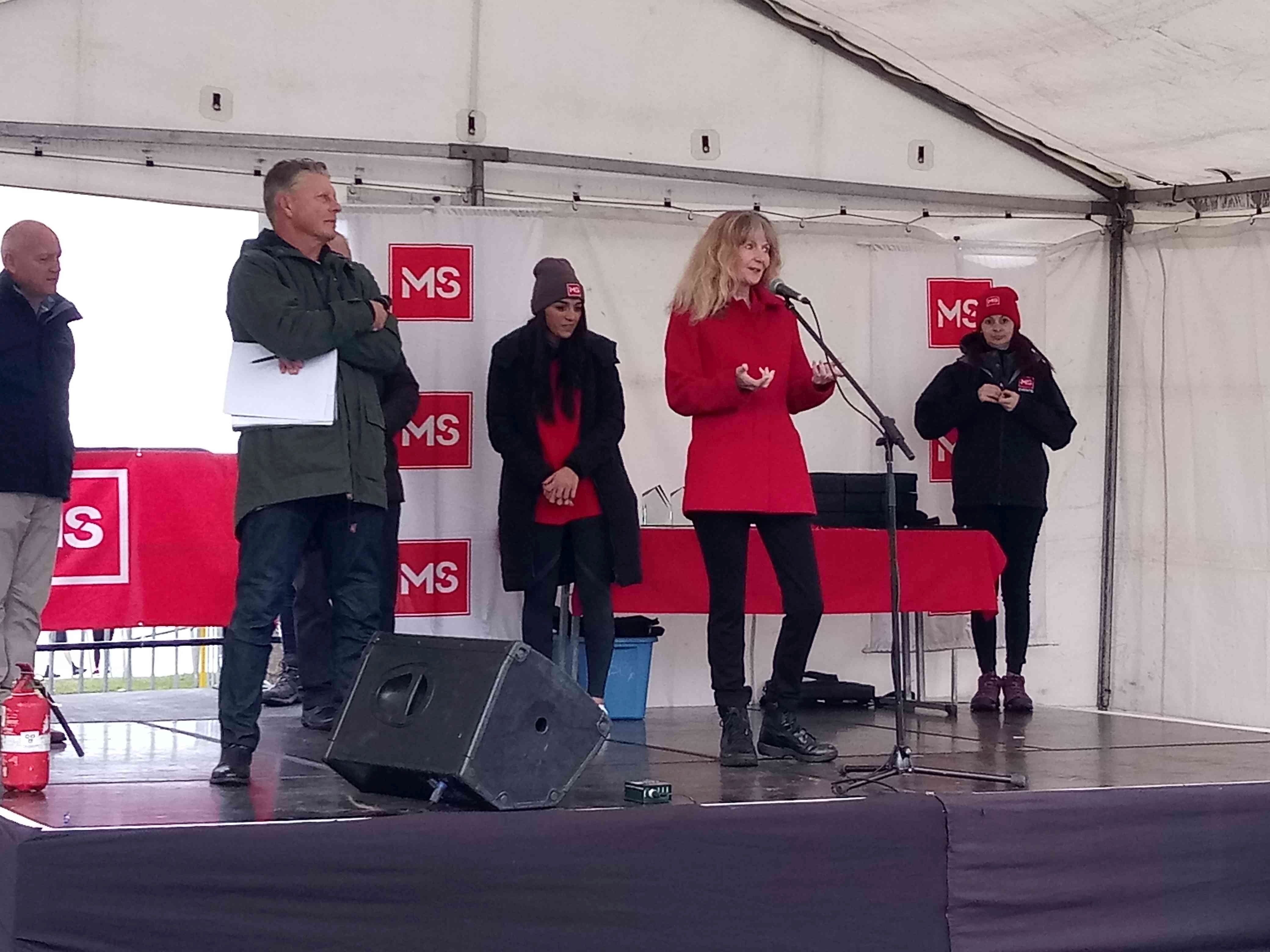 When Cristelle first attended the MS Walk Run + Roll four years ago, she was awed to see thousands of people there, all participating to help those living with MS. Many people proudly wore shirts with the years they participated listed. As they compared the years they attended, Cristelle could see the comradery: “You could see that they were so proud and pleased... They were so generous with their time and money, and I consider it an honour and reward to see them.”

“It’s awesome to go see all these people who just do it because they know there’s other people who will benefit.”

Regardless of where people are in their MS Journey, Cristelle encourages them to contact MS Limited. Since diagnosis, Cristelle has benefitted so much from services: from social lunches and group exercise when she was first diagnosed, to contacting MS Connect.

Cristelle is full of stories about how MS Limited has helped people she has met, and this is all made possible by people like you.

Among Cristelle’s network, she has seen the significant impact services have. One person was supported in her application for the NDIS (National Disability Insurance Scheme), another can stay in her job and manage symptoms with physiotherapy.

According to Cristelle, MS Connect is a lifeline for the newly diagnosed. While Neurologists are essential, their time is limited and there is so much to learn when you are first diagnosed. Once you get home, one can be overwhelmed with information and rarely have someone who has travelled the same path already in their life.

"MSL does a mighty job to fill this void. There’s a huge amount of people who care in this organisation. You need to know about them.”

“When I was first diagnosed, I was really lucky to be told right away to contact MSL.”